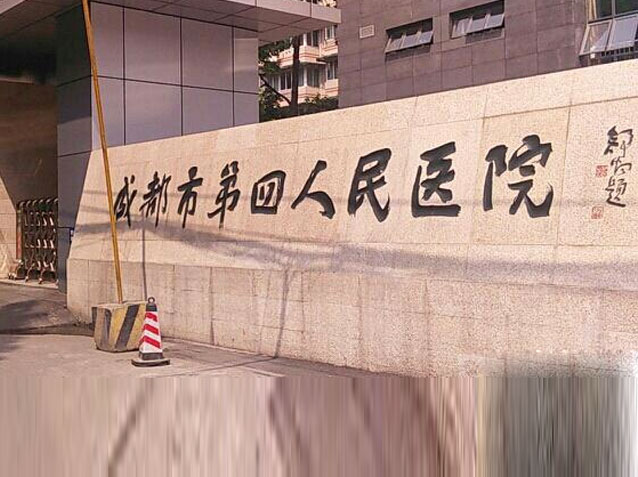 Hard working fellas behind the scene

Industry Leadership – Largely recognized as a leader in the medical device community, providing guidance to customer professional societies such as the Society of Interventional Radiology (SIR) and American College of Phlebology (ACP) in strategic planning and medical practice expansion, as well as industry peer recognition such as being elected the Chairman of the Medical Device Manufacturers Association (MDMA) Board of Directors.

One of Mr. Hobbs’ most outstanding achievements was AngioDynamics, Inc. which he founded as a division of a public parent company, E-Z-EM, Inc. (NASDAQ: EZEM) in 1988. In order to unlock the value of AngioDynamics and maximize EZEM shareholder value, in 2004 Mr. Hobbs led a tax-free spin-off and simultaneous IPO, (NASDAQ: ANGO) with AngioDynamics, Inc. becoming the best performing medtech IPO of 2004. As its CEO, Mr. Hobbs continued to grow AngioDynamics into a top performing public company, being recognized in 2005 and 2006 in Business Week as a “Hot 100 Top Growth Company” and in 2006 receiving a #11 ranking in Forbes “Best 200 Small Companies”. Today, AngioDynamics remains a market leader in image guided therapeutic devices, drug delivery devices and combination drug/device products utilized in cardio and peripheral vascular medicine, cosmetic medicine, and oncology, with annual revenues approaching $400 million and over 700 employees.

Subsequent to leaving AngioDynamics, Mr. Hobbs joined both public and private Boards of Directors in the healthcare field, and was repeatedly asked to become the company’s CEO. Most recently, after serving on its Board of Directors for 6 years, Mr. Hobbs was asked to serve as interim President and Chief Executive Officer at Antares Pharma, Inc., (NASDAQ: ATRS) a specialty pharmaceutical company based in Ewing, N.J. Prior to Antares, Mr. Hobbs served on the Board of Directors of Delcath Systems Inc. (NASDAQ: DCTH) for four years, a specialty pharmaceutical and medical device company focused on new and innovative therapies for the treatment of liver cancers, before becoming its President and Chief Executive Officer.

Mr. Hobbs was elected by industry leadership to serve as Chairman of the Board of Directors of the Medical Device Manufacturers Association (MDMA) from 2010 to 2013. He currently serves as Chairman of the Board of Marvao Medical, Inc., a medical technology company based in Galway, Ireland, and serves on the Boards of OraSure Technologies, Inc, (NASDAQ: OSUR) and Harmonics. Mr. Hobbs also provides consulting and business planning services to healthcare companies via his company, Hobbs Medical Ventures, LLC.

In 2006, Mr. Hobbs was given extraordinary recognition by being granted an honorary fellowship in the Society of Interventional Radiology, which was only the third honorary fellowship ever granted a non-physician in the Society’s 50 year history. He received his Bachelor of Science in Plastics Engineering (Biomedical Emphasis) from the University of Massachusetts, Lowell, and in 2010, he was honored by the University with the “Francis Cabot Lowell Award for Outstanding Achievement in Business.

Director, President & CEO
Antares Pharma is a specialty pharmaceutical company that markets its branded combination drug/device products directly in the United States and develops products for a multitude of pharmaceutical alliance partners. Antares’ business is driven by the continued development of three proprietary auto-injector and pen platforms.

Director, President & CEO
Delcath’s revolutionary combination drug/device technology, known as Chemosaturation (CS), allows physicians to deliver ultra high doses of anti-cancer drugs to the site of disease without exposing the patient’s entire body to those same toxic levels of drug. Phase 2 and Phase 3 clinical study results from treating various cancers in the liver have confirmed that delivering more drug to the tumor site, and less to the other regions of the body, enhances tumor shrinkage with improved quality of life over systemic cancer therapies.

Entrepreneurial endeavor of growing the business from a wholly-owned, green field start-up to an international stand-alone profitable public company, with over 600 employees at 4 facilities and fiscal year 2009 revenues of over $200 million.

Vice President of Marketing and Product Development
Medical Device Company focused on serving the needs of Interventional Cardiologists. Attained worldwide market leadership in Angiographic Manifolds and Control Syringes. Sold to Pfizer in 1992, later sold to Boston Scientific in 1997, and AngioDynamics in 2012.

Morris Innovative has developed and is commercializing two vascular closure device systems. CombiClose is a very unique combination working sheath/closure sheath system. The FISH ControlClose was very recently introduced procedure ending exchange system that delivers greatly simplified use, and shorter clinician learning curve. Both systems have multiple unique features and benefits that highly differentiate them from the competition. Morris has sold over 30,000 systems in the US so far, and recently received CE Mark approval, so the technology is very well proven.

Device and Method for the Ablation of Fibrin Sheath Formation on a Venous Catheter
Publication number: 20160022957

Method of treating a blood vessel with an optical fiber having a spacer
Patent number: 8840606

Method of treating a blood vessel with an optical fiber having a spacer
Patent number: 8425501

Method of treating a blood vessel with an optical fiber having a spacer
Patent number: 7559329